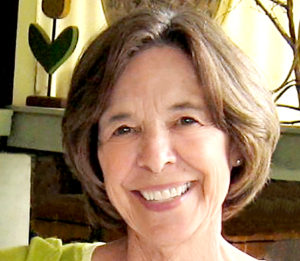 I was born during war time, educated during the Sputnik era, married the year Dr. Martin Luther King, Jr. was assassinated, and gave birth to my daughter during the feminist movement. While mothering I marched for reproductive rights.

Married to a minister for 39 years, while singing in the choir and wishing I wasn’t, I decided to make a change. At 46, I returned to college earning a Ph.D. As a sociologist I taught Women’s Studies, and interviewed women with HIV/AIDS, telling their stories in writings and presentations.

Their courage to speak inspired me. I left the choir and divorced the church but kept my husband to embrace my forthcoming story, Too Big for My Britches.

“Barnes writes with compelling candor about growing up in the ’50s struggling with the preconceptions of that era as she makes her way into the 21st century, searching for the sense of equality that has proved elusive to so many women”

Too Big for My Britches: A Memoir. 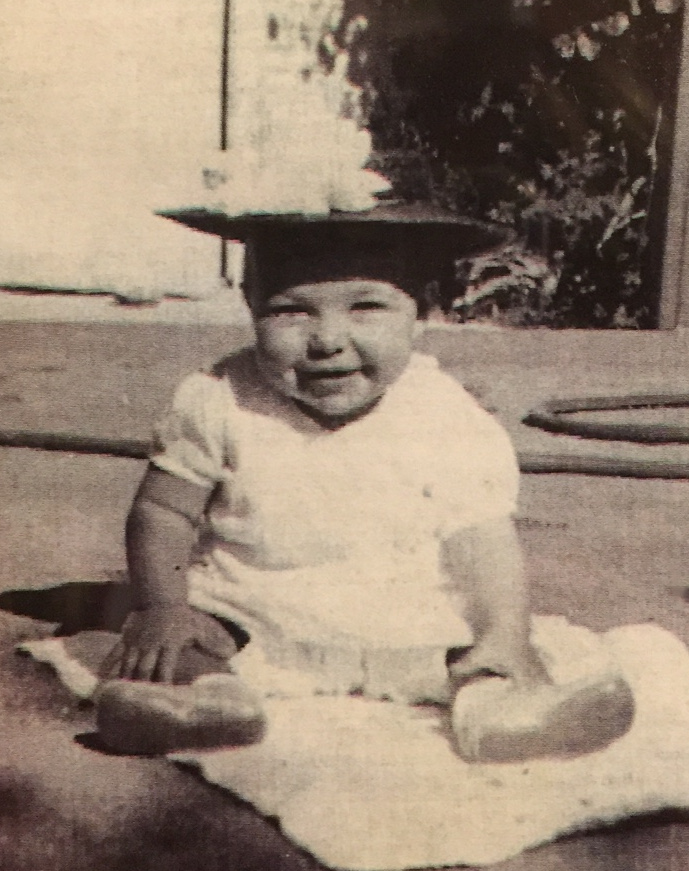 Growing up in the 50’s in what was then the small town of Napa, California was exemplary until I was in high school. Then I started to reach for more… 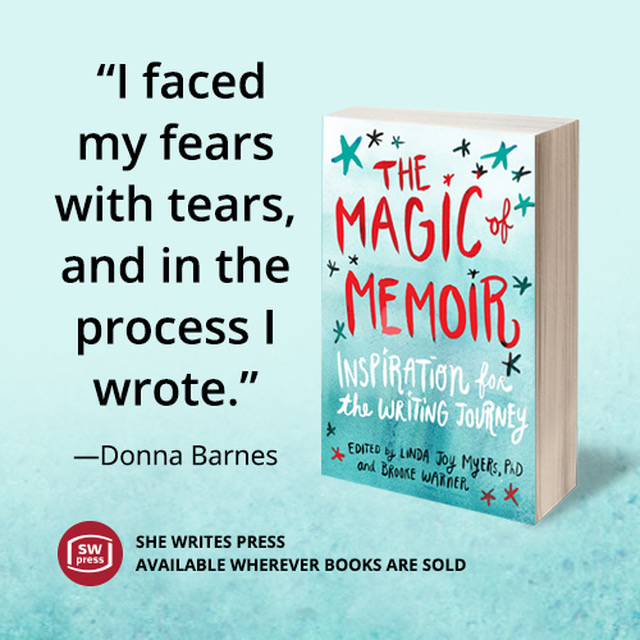